In the previous discussion, we concluded on the nature of God, except that there was the added need to explain what John 1:1 implies; in the proper context. That is the focus here.

First of all, we need to note that the English expression used for the original Greek term translated as ‘Word’ is ‘logos’ (log’-os), and the one translated as ‘God’ is ‘theos’ (theh’-os). The capitalisation of the initial ‘G’ in God and ‘W’ in Word to refer to the divine being(s) is a convention or annotation that was later adopted to differentiate reference to them from reference to the other and lesser gods. So, logos and theos did not have their initial letters originally capitalised, and they have the following generic meanings…

The fact that the Word (logos) here refers to Jesus Christ is plain; so the focus will be on ‘God’ (theos).

Unlike the rich Hebrew language used for the OT that distinguished the singular Yhovah (Translated as ‘God’) from the plural ‘Elohiym (also translated as ‘God’), the Greek used for the NT did not readily make such distinction. However, it is interesting to note that when Jesus was making reference to ‘the Lord’ when he was handed the scroll of Isaiah to read (Luke 4:18-19), the original Greek term used was ‘kurios’ (koo’-ree-os; translated the Lord), not ‘theos.’ Interestingly, in Isaiah 61:1 where Jesus was reading from, the expression was “The spirit of the Lord (‘Adonay) GOD (Yhovih; essentially Yhovah) is upon me; because the Lord (Yhovah) hath anointed me…”

So reference to ‘theos’ must be carefully anaylsed in the proper context to determine whether Yhovah (God the Father) is being referenced, or ‘Elohiym (the God Team) is being referenced; or even whether lesser ‘gods’ are being referenced. Failure to acknowledge this, and/or failure to be meticulous at it may lead to misleading interpretations. To be safe, such contextual analysis must agree with similar contextual renditions in the OT; especially where such clear distinctions in the use of Yhovah and ‘Elohiym exist.

Let’s always remember that Jesus’s teachings and dealings showed clear distinction between the three divine beings, and we should place a lot of premium on that.

This is very much consistent with the nature of God as revealed in the OT.

It even becomes clearer when you consider that that original texts did not ever have any equivalent of the indefinite article ‘a’ as part of its lexis and structure. So the English translators conveniently followed suit even though they were careful to introduce it in other instances to make the English less ambiguous; I suspect the omission was so done to reflect the monotheistic movement of the time.

Just for further education, articles are those little words in front of a noun. In English, there are two articles: “the” is the definite article, and “a” is the indefinite article.

The most transformative lesson

PrevPrevious7 Bible verses and passages that most pastors misinterpret to confuse their followers about the nature of God, Jesus and the Holy Spirit – II
NextModule 4 :: Entrepreneurship with Zing4Life! > 3 WeeksNext 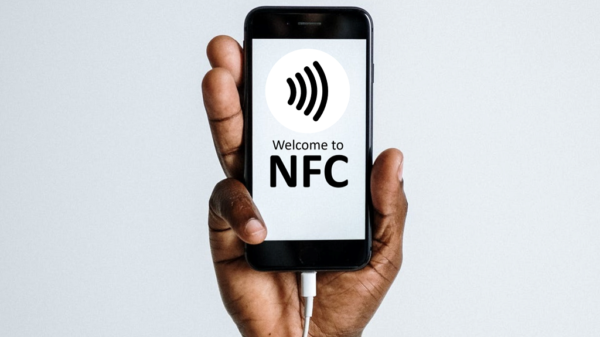 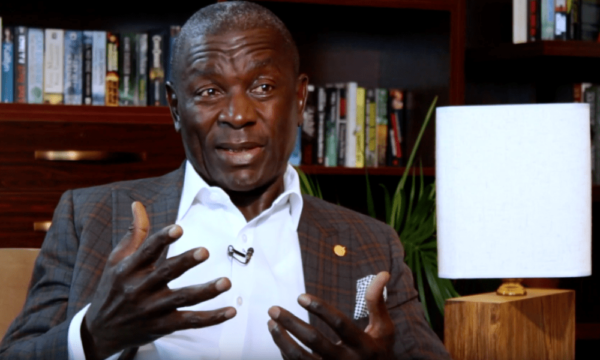 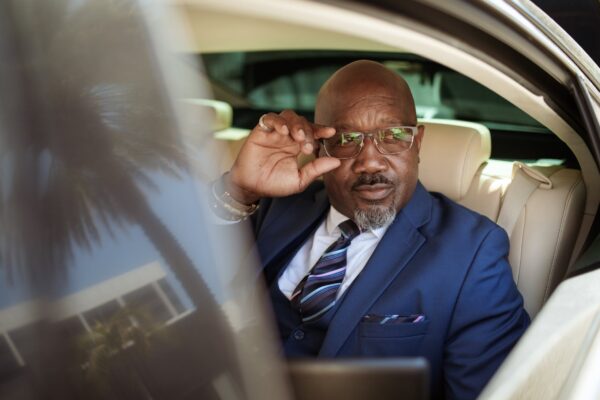 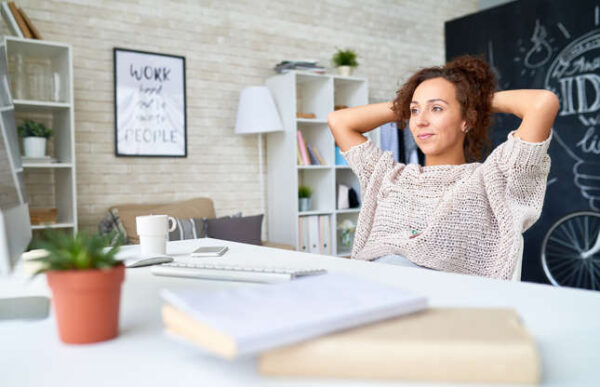 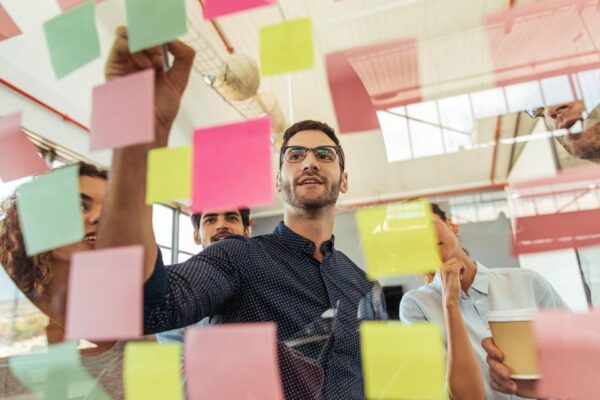